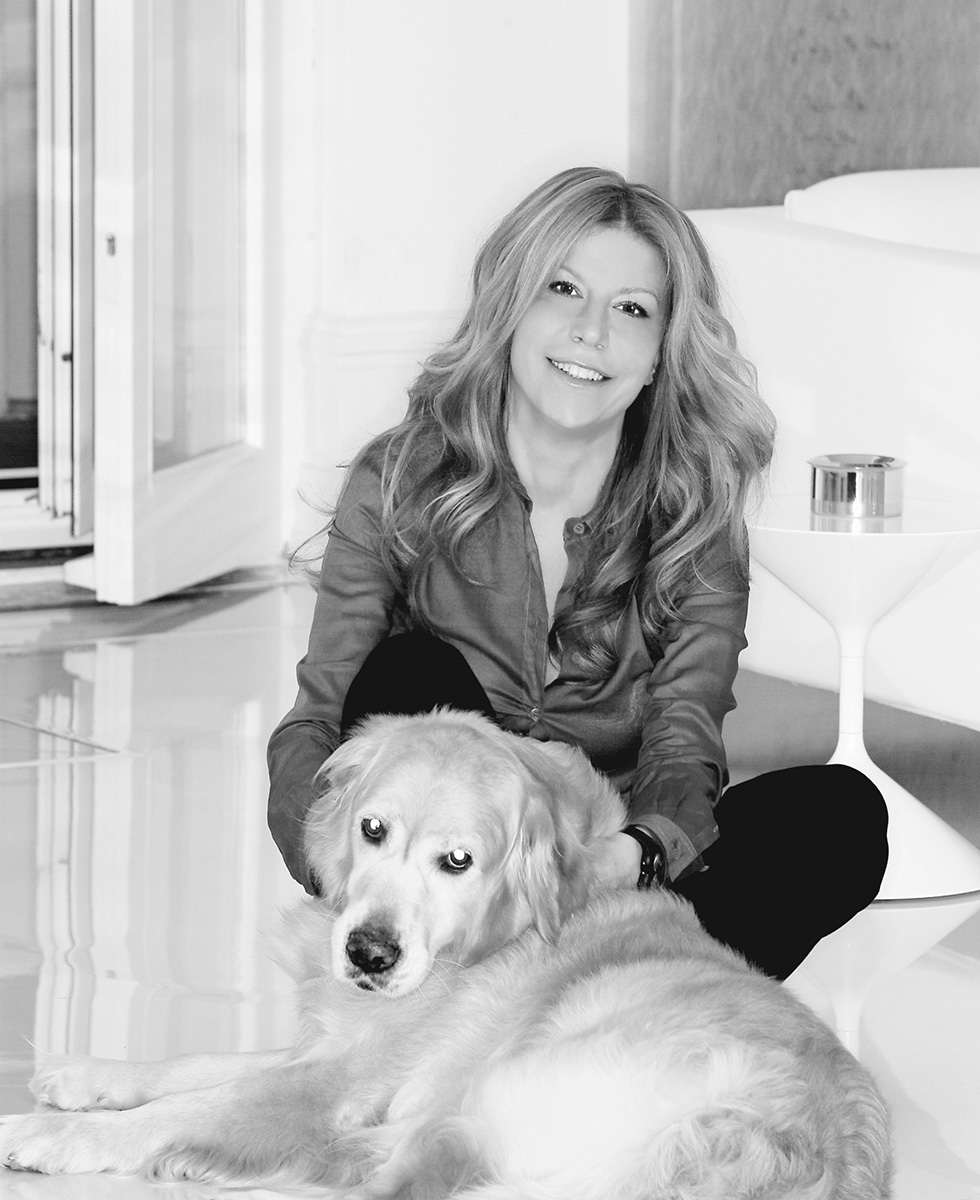 GAIA&GINO is the brainchild of its founder, Gaye Cevikel (AKA Gaia) who had a fascination for design since her childhood. Her memories of the craftspeople in her hometown Gaziantep, has led her to work with the artisans and craftspeople across the world.

“I inherited my love of design from my architect father and this passion grew in me till I founded Gaia&Gino.. Design is the universal language which connects us; the sensorial feeling which brings us together and the amazing tool beautifying our lives” says Gaia.

Gaia combines her strategic mind with the talents of the designer to bring out the outstanding GAIA&GINO collections. The company is named after her nickname and her late dog, Gino. Having distinguished itself with poetic, quirky and story telling products, GAIA&GINO earned a reputation as one of the international design scene’s most inventive design products brand.

Since its inception, GAIA&GINO has collaborated with many of the world’s foremost designers by asking them to melt handcrafts with
contemporary design sensibility. GAIA&GINO’s commitment to craft-led practice through industrial design process, has resulted in successful partnerships with the best minds in the design world. 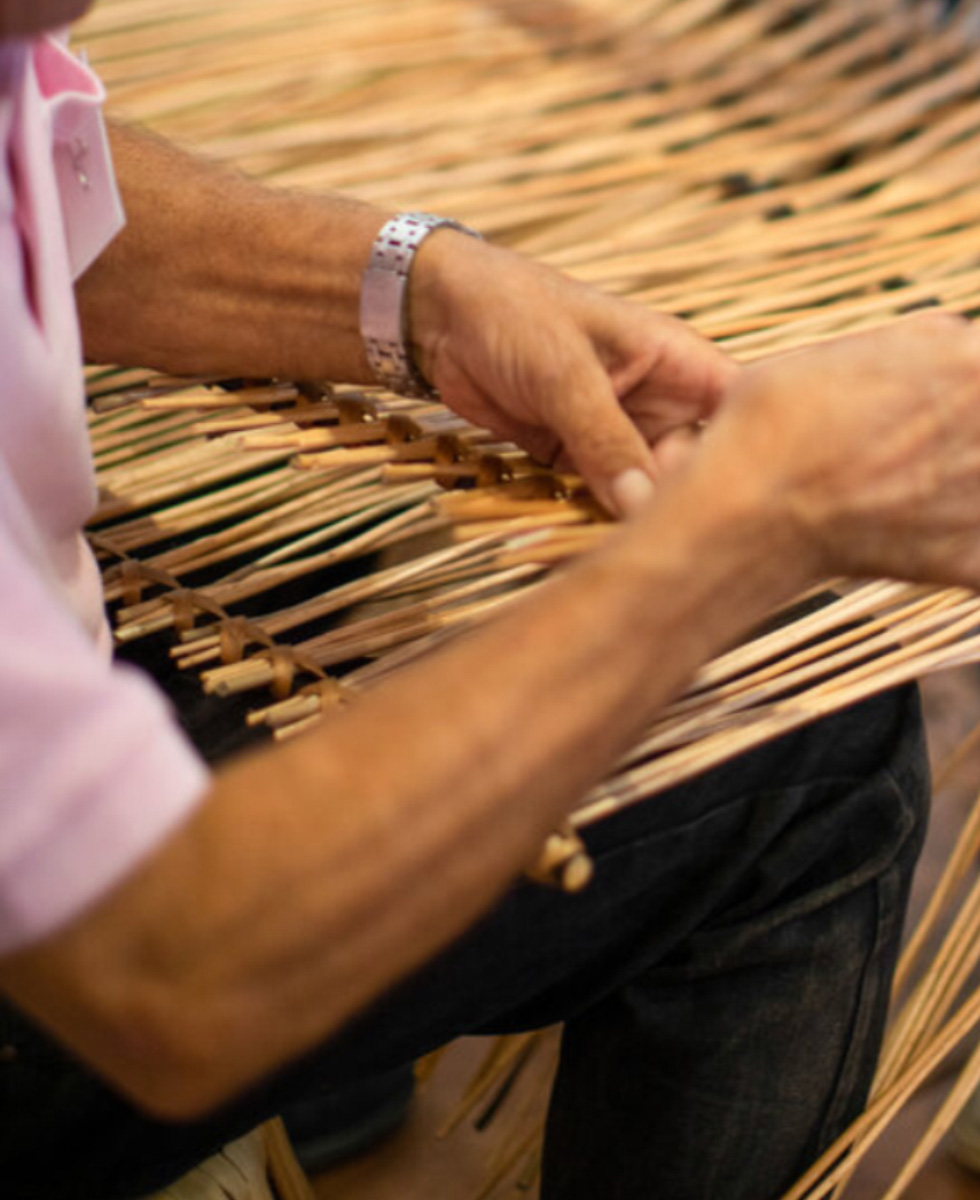 GAIA&GINO aims to pay a homage to the craftspeople and artisans by opening labor and business possibilities in their communities. The philosophy behind giving back to the community has become GAIA&GINO’s mission by re-investing a portion of the proceeds for the improvement of the craftspeople’s techniques.

GAIA&GINO’s business ethics center around transparency in the supply chain, logistics and its retail prices. Every product’s price is transparently shown from material to labor together with the profit and designer shares in the website.